As monumental of a name as Stanley Kubrick is in the world of filmmaking, Kubrick began his career in the art world with photography. At the age of 17, rather than go to college, Kubrick took a job as a staff photographer at the New York publication Look. Kubrick’s work varied from street shots, pictures in the ring, dancehalls, subways, and everywhere else you can imagine in the large and intimidating city of New York.

Kubrick spent approximately five years at Look Magazine, where many speculate he took around 13,000 photographs in that short amount of time. Many of his photos are looked back on to see how he developed a particular style that would end up being the formula for his iconic films. 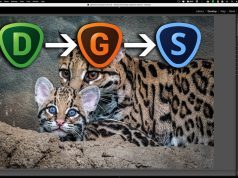 HOW & WHEN to Use Topaz Plugins in Lightroom 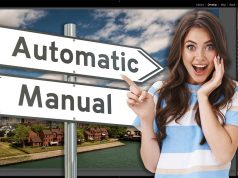 What is AUTO in LIGHTROOM? 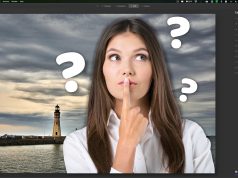 What’s Going On With Luminar AI? 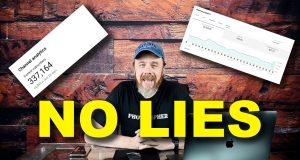 EXACTLY HOW MUCH MONEY I MAKE on YouTube – Not Clickbait!