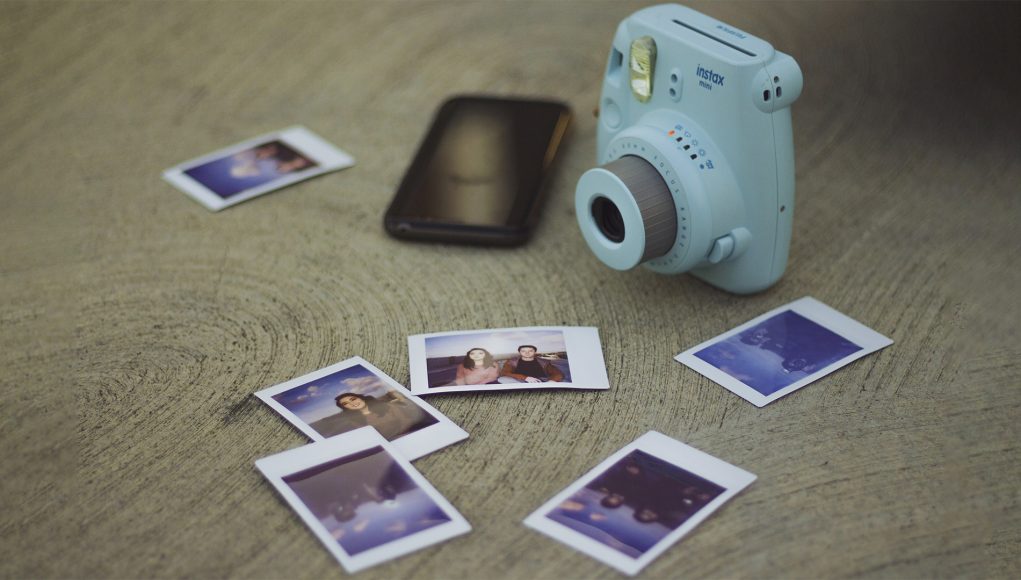 Links below are my Amazon Affiliate Links. As an Amazon Associate I earn from qualifying purchases. 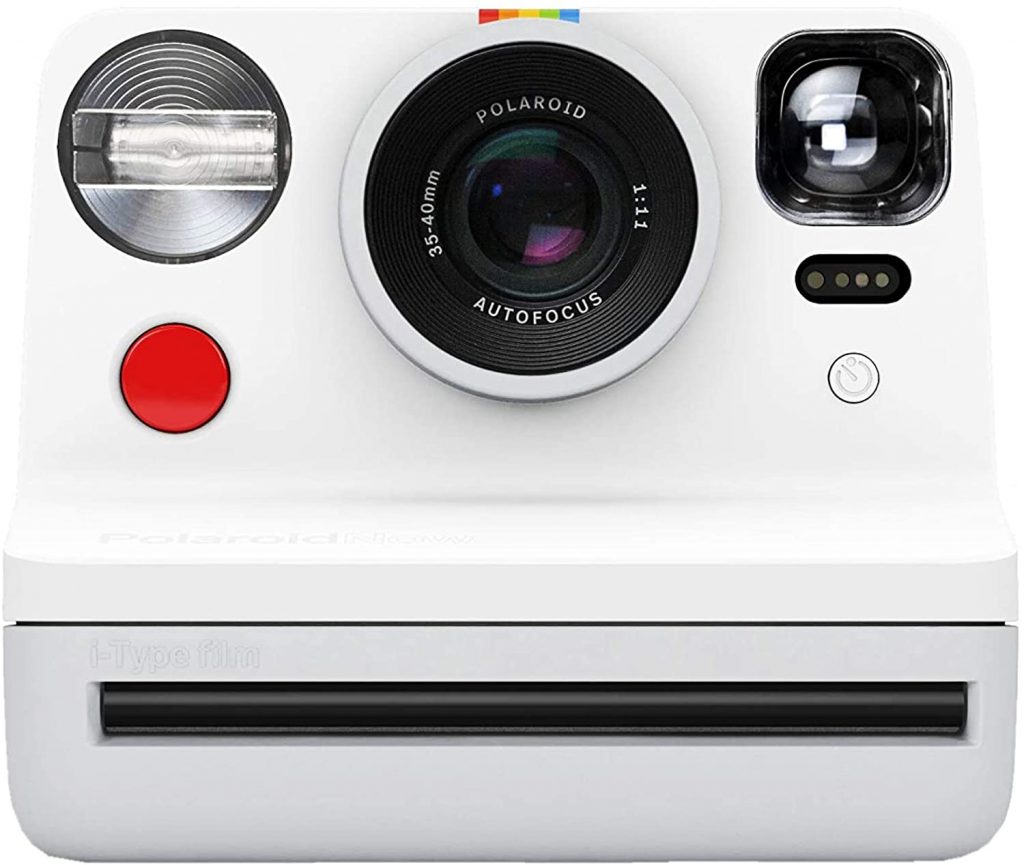 You read that right, Polaroid is still around, with one of their most popular cameras being the Polaroid Now Instant Film. This camera has a surprisingly wide range of features such as autofocus, double exposure, and a few color options to choose from. The dual lens has auto focus and will make your photos stand out a bit more, even though it’s an instant film camera. CLICK HERE to check it out on Amazon. 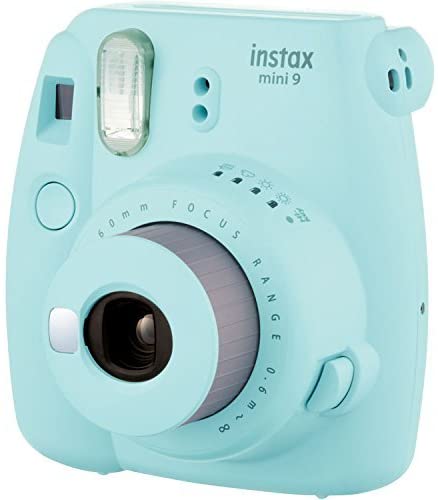 Fujifilm’s Instax Mini 9 is an excellent camera for people interested in joining the world of instant film photography. Some of its features include a selfie mirror mode, a macro lens adapter, and is one of Fujifilm’s smallest cameras. Price wise, it’s one of Fujifilm’s most affordable cameras, making it a must-get for any photographer. CLICK HERE to check it out on Amazon. 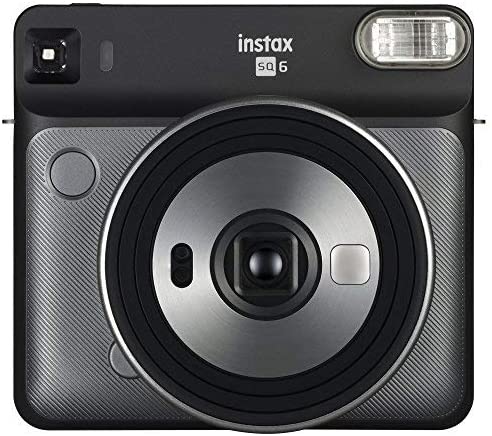 The Fujifilm Instax SQUARE SQ6 shoots square photos through Instax film that prints excellent square pictures for you to look at. Like many of these cameras, it features auto-exposure control and also has a great flash that can adjust the shutter speed depending on where you are. CLICK HERE to check it out on Amazon 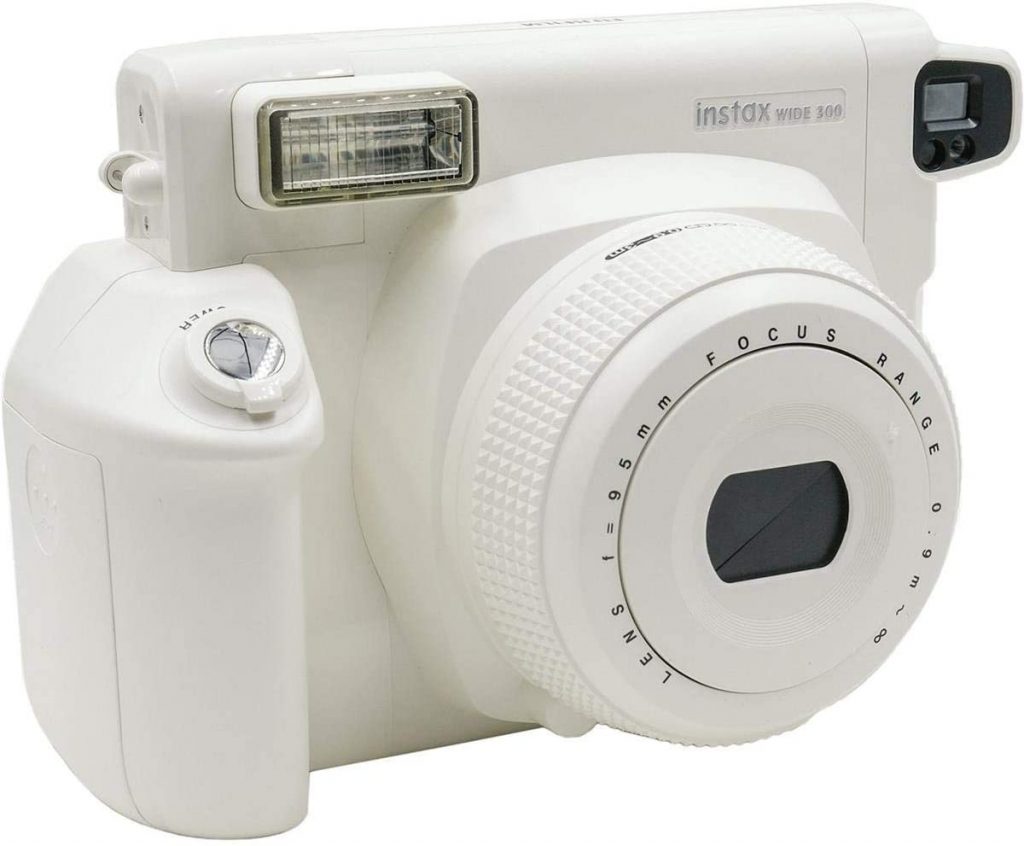 The Fujifilm Instax Wide 300 is arguably the best instant-film camera with a retractable 95mm f/14 lens, LCD screen, 0.37x optical viewfinder, and a built-in flash. Even though a professional instant film camera might be a bit of an oxymoron, it’s quite remarkable what this camera can do. CLICK HERE to check it out on Amazon. 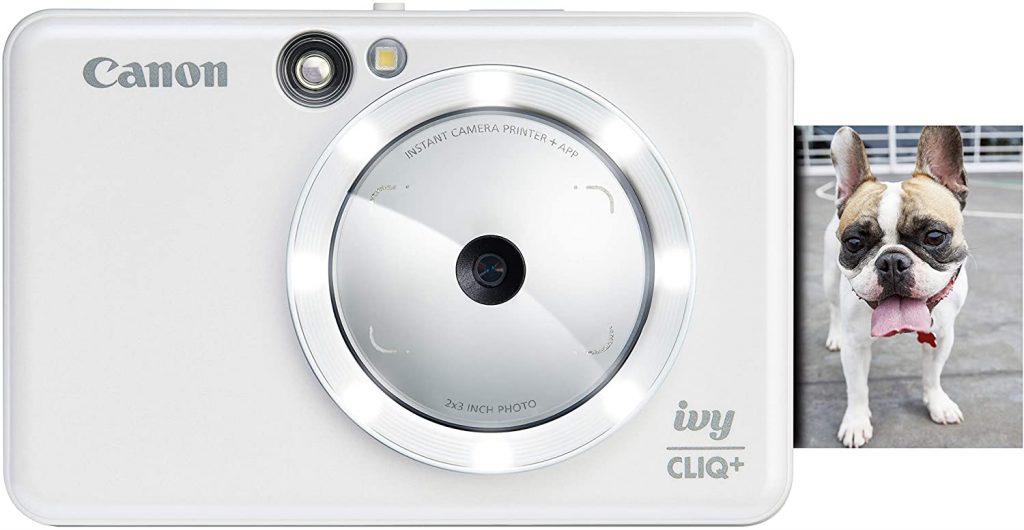 Lastly, we have the Canon IVY CLIQ+, a pocket-friendly camera that allows you to carry it with you no matter where you go. It includes a selfie mirror and an 8 LED ring light that’ll help you take great pictures no matter where you are. CLICK HERE to check it out on Amazon.

Unrelated, but follow my music blog here and my satirical news site here. 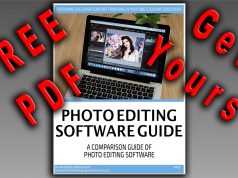 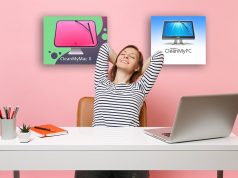 HOW TO – CleanMyMac & CleanMyPC 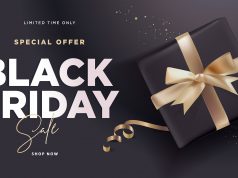 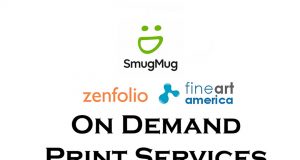