Home Uncategorized Did IBM Steal Your Photos to Develop Their Facial Recognition Software? 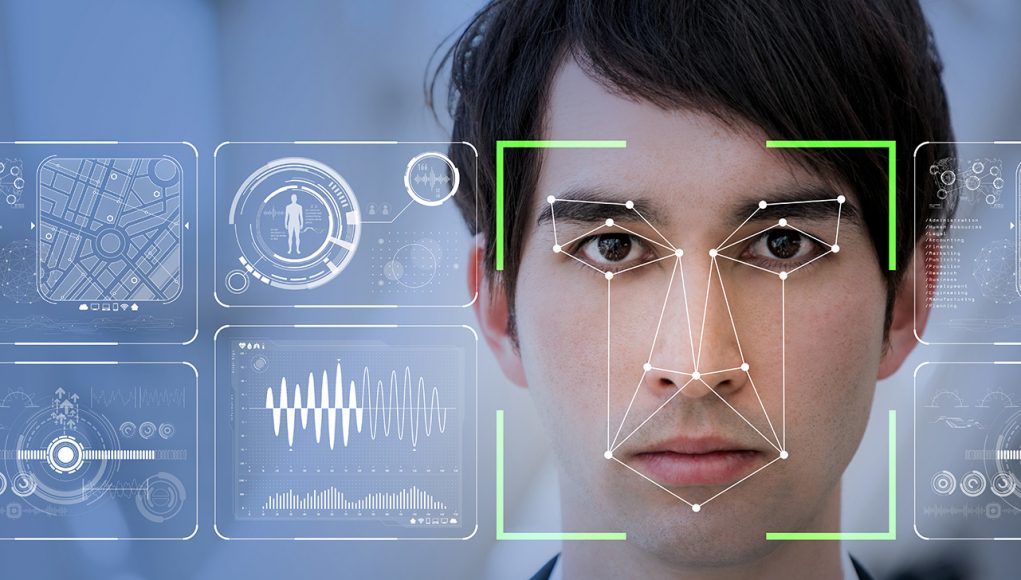 People’s faces are being used without their permission, in order to power technology that could eventually be used to surveil them, legal experts say.
In January, IBM released a collection of just under one million photos that the company used to develop their face recognition algorithms. IBM scarped the photos from the image hosting site Flickr without the photographer’s knowledge or consent.

But some of the photographers whose images were included in IBM’s dataset were surprised and disconcerted when NBC News told them that their photographs had been annotated with details including facial geometry and skin tone and may be used to develop facial recognition algorithms. (NBC News obtained IBM’s dataset from a source after the company declined to share it, saying it could be used only by academic or corporate research groups.)

“None of the people I photographed had any idea their images were being used in this way,” said Greg Peverill-Conti, a Boston-based public relations executive who has more than 700 photos in IBM’s collection, known as a “training dataset.”

“It seems a little sketchy that IBM can use these pictures without saying anything to anybody,” he said.

Check If Your Images Were Used

I believe things like this are happening more than we realize. We must understand that any image we share online has the potential to be used by anyone, anytime, for anything. 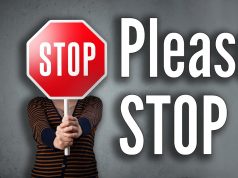 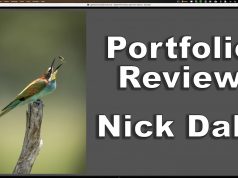 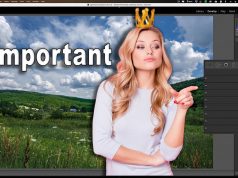 IMO The Most Important Tab in Lightroom