Arguably the greatest, bravest and most influential war photographer of the 20th century, Hungarian-born Robert Capa gets a respectful and respectable bio treatment in Anne Makepeace’s well-researched docu “Robert Capa: In Love and War.”

Like a flip-book of the 20th century, Robert Capa’s indelible images have captivated audiences for decades with their portrayal of the fragility and fortitude of the human spirit. Based on the life and work of this legendary war photographer, the film presents his story through the use of newsreel footage, home movies, interviews with his friends and colleagues and, most importantly, his photographs, which evoke the glamour, passion and valor that was Robert Capa. 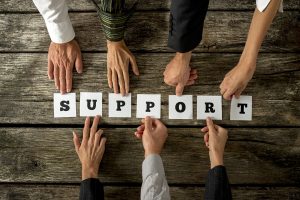 CLICK HERE or on the image above to see how you can support this site. Thank you! 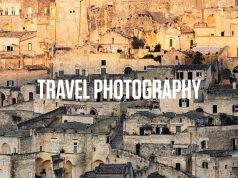 How to Get Started in Travel Photography with Annapourna Mellor 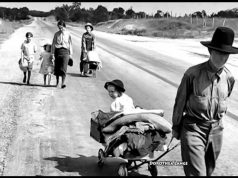 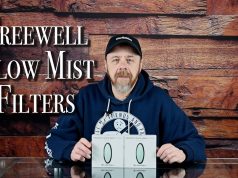 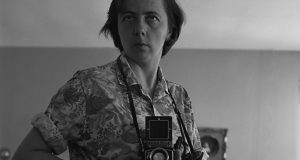