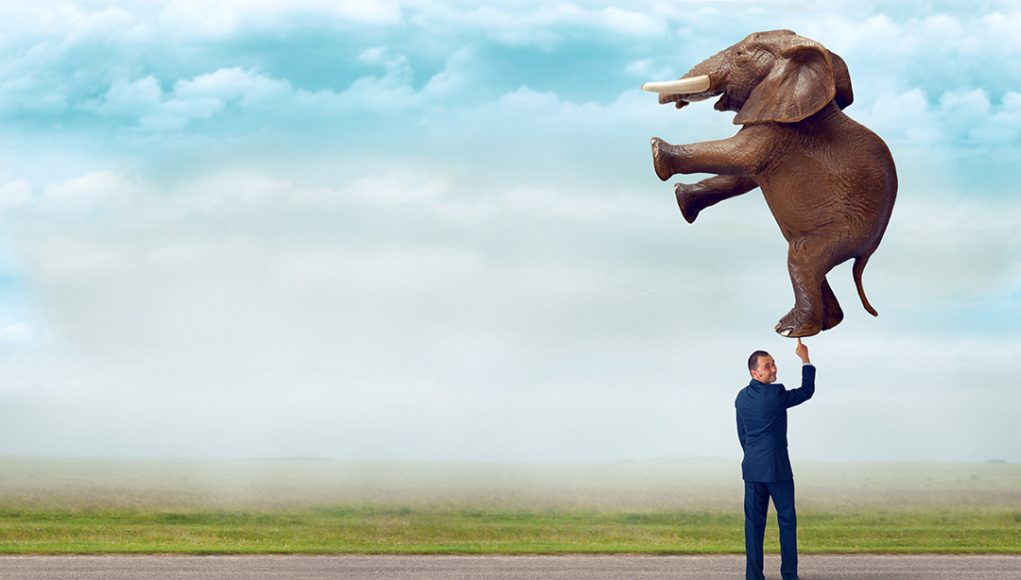 Here is my eighth essay, titled: 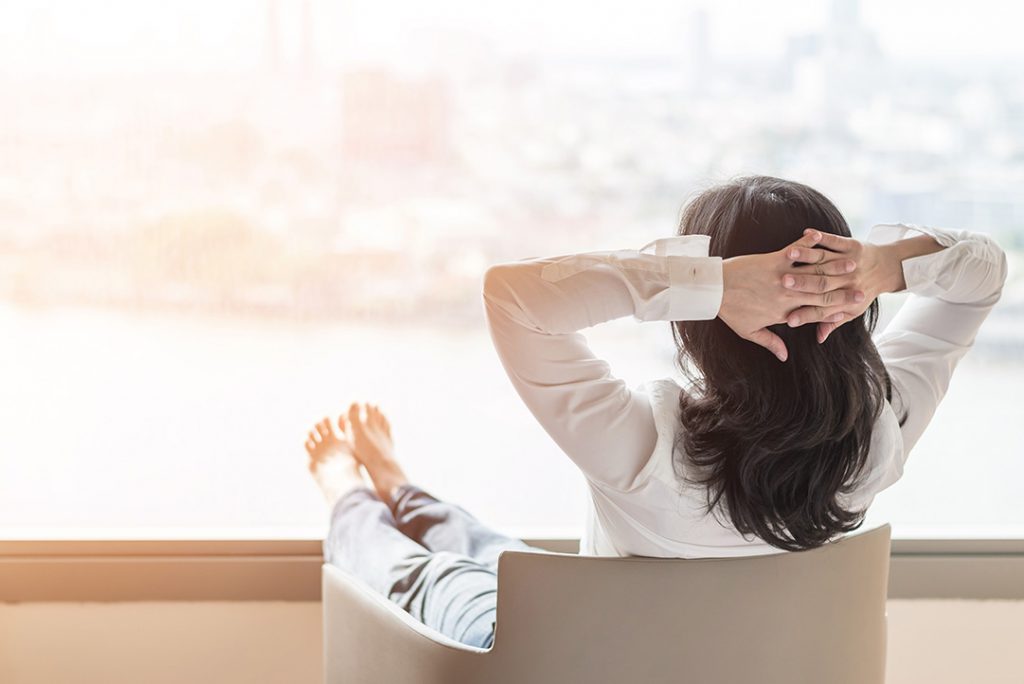 Photography Is Easy, That’s What Makes It Hard

As I write this, the FIFA World Cup is underway and it got me thinking — soccer, as we call it here in the United States, is a relatively simple game. One ball, eleven players on a team with the simple objective of putting the ball in the opposing team’s goal without the benefit of using one’s hands or arms although one designated player, the goalie, may use any part of his body.

Simple right? We should all be able to do that!

Yeah right. Players like Ronaldo, Costa, and Cheryshev would make us look ridiculous. Any player in the FIFA World Cup, even the last player on the bench, would be ludicrously better than most of us.

Soccer is so easy; it’s hard.

There are more people playing soccer in the world than any other sport because it’s easy to play but to become a top player in the world is difficult.

Photography is similar. Anyone can grab a camera and take a picture. Over 1.2 trillion photos were taken in 2017. Of those 1.2 trillion pictures, how many were Pulitzer Prize nominees?

Photography is easy, that’s what makes it hard.

We need to understand that, accept that, and know that to become great at it; we must put in the time to study and practice it. I cannot speak for Ronaldo, Costa, or Cheryshev but I would bet that they, as great as they are, still to this day, spend an inordinate amount of time studying and practicing their sport, their craft — soccer. 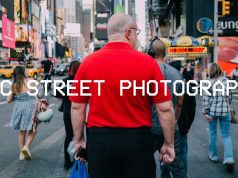 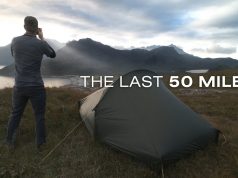 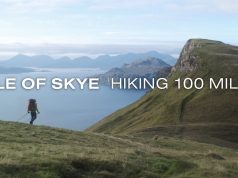 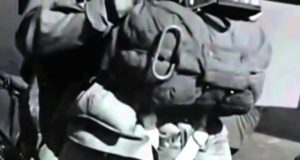