Around eight years ago, the work of Vivian Maier burst upon the scene but before that, for over forty years, she lived in relative obscurity as a nanny to the affluent of Chicago. During that time, she took over 150,000 pictures that she didn’t share with anyone.

This BBC documentary tells her story and how her images came to be discovered and praised only after her death.

Vivian Dorothy Maier (February 1, 1926 – April 21, 2009) was an American street photographer. Maier worked for about forty years as a nanny, mostly in Chicago’s North Shore, pursuing photography during her spare time. She took more than 150,000 photographs during her lifetime, primarily of the people and architecture of Chicago, New York City, and Los Angeles, although she also traveled and photographed worldwide.

I own this book — it’s a nice sampling of her work although it has little insight into her as a person. 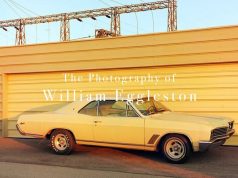 The Photography of William Eggleston 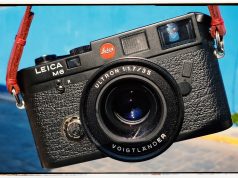 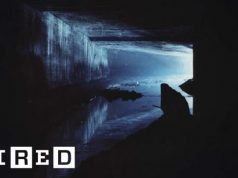 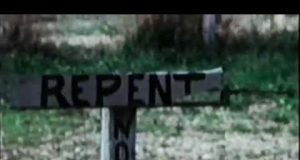