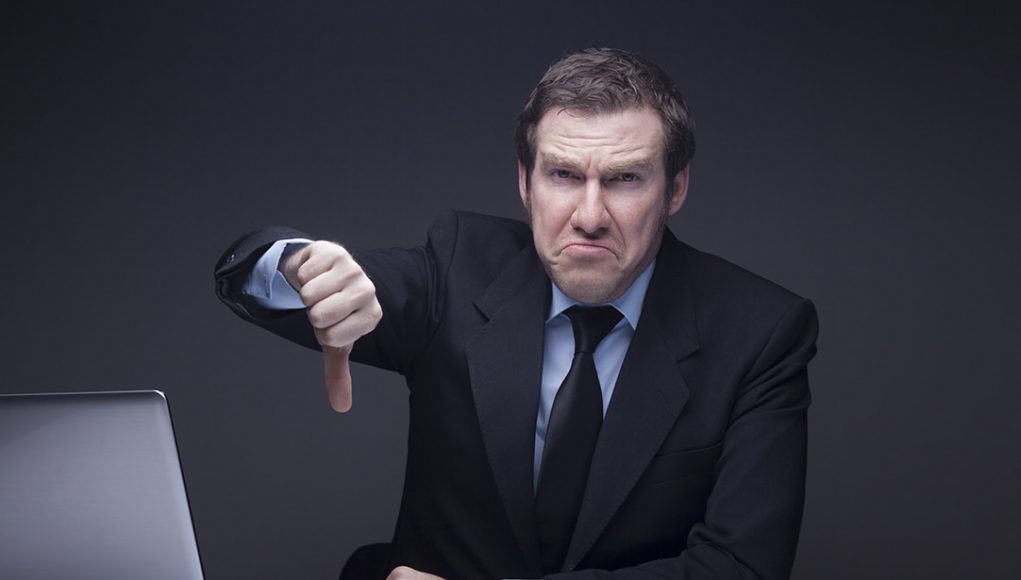 Recently, I was perusing a photography group on Facebook. A photographer posted a beautiful HDR image of a bridge above a river. It was one of those images that we as photographers may look at and think, “Crap, I wish I took that shot!” (…or maybe even more colorful language to that effect). The praise from the group membership was genuine and deserved except for this one:

I wish I could have reached into my computer and slap the person upside the head.

It goes without saying that the Internet is a great resource for everyone including photographers. When I started out in photography, I was 15 and the few computers in the world took up an entire floor of a building and probably had “NASA” stamped on them somewhere. Personally, I was lucky enough to have two professional photographers mentor me and I wasn’t afraid to ride my bike to the library to find books that would enlighten me, but even with that, it took me years to become proficient.

Now, we can find anything online in a near instant and the learning curve is much less steep and we can not suck at photography in a lot shorter period of time. Also, we can get near instant feedback on our work through sites such as the previously mentioned Facebook as well as Flickr, Google+, 500px and probably about ten-thousand more. Unfortunately these same sites pose a threat to our development as well.

We often will put our work out there hoping for praise and the hotly anticipated and coveted, “Like” but unfortunately, often lurking in the darkness, are the slimy trolls.

One definition of Troll from the Urban Dictionary:

One who posts a deliberately provocative message to a newsgroup or message board with the intention of causing maximum disruption and argument.

That sounds about right but I will argue, most of the negative comments regarding photography aren’t from trolls, they’re from jerks. Pretentious self-absorbed beings that live their life by one or both of two tenets:

As pretentious as it is for me to write this article, I think it needs to be said…

If you’re one of those negative people that feel the glee of clicking on “Thumbs Down”, try focusing on YOUR photography a little bit more. Enjoy the beauty that is all around you and allow yourself that joy. Smiling once in a while wouldn’t hurt either.

I love this quote from Ansel Adams:

“No man has the right to dictate what other men should perceive, create or produce, but all should be encouraged to reveal themselves, their perceptions and emotions, and to build confidence in the creative spirit”

So, lets stop shooting down another’s art and all help each other – you, me and our friends and neighbors — build confidence in that creative spirit! 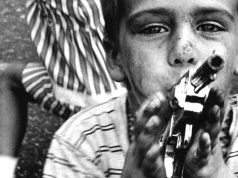 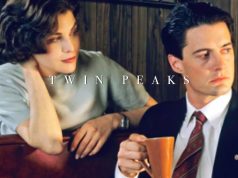 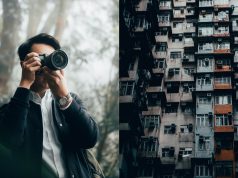 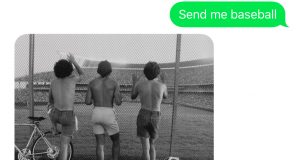 Get Art Texted To You