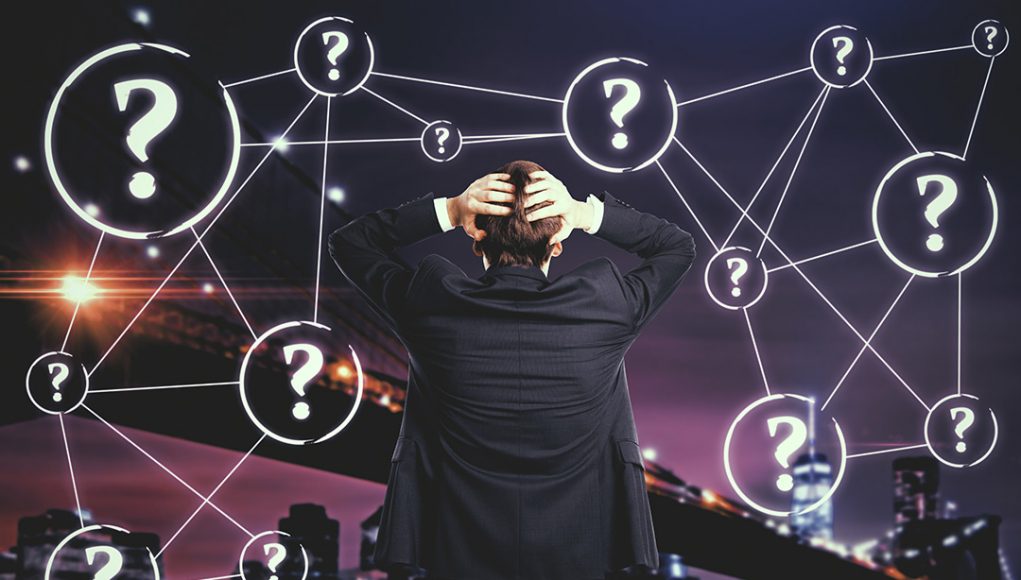 Here is the third essay I wrote, titled: Don’t Let Technology Get in the Way of Your Photography

A year or so ago I did a review of a Sony camera. I liked it and thought it was an excellent camera, but during the review, I did point out a couple of things I thought weren’t perfect. I received a firestorm of criticism for those two non-favorable remarks. That’s when it occurred to me that people are too worried about the technology of photography to the point that they’re letting it obscure the art of photography.

The photography community as a whole has a gear obsession and in no way do I mean to be singling out Sony shooters. It isn’t a new problem either. When I used film cameras, I shot Mamiya mainly because it was what I could afford. The Hasselblad shooters thought I was stupid to be shooting such a lowly camera and the Mamiya shooters often remarked how Hasselblad was overpriced and overrated. My first 35mm film cameras were Canon, and I often heard from the Nikon shooters how my Canon was inferior while our Canon club often talked about how the Nikons were slow to focus and felt like a brick.

The truth is that all of the manufacturers make great cameras that are a wonder of technology. Give any skilled photographer ANY camera from ANY manufacturer with five minutes to learn the basic functions then offer them a pleasing subject, and I guarantee that photographer will take a great picture.

Obviously, some cameras do specific things better than others, but the point is we’re able to take a great picture not because of the camera but because of everything else. Our knowledge of light and exposure along with composition, balance, visual weight and framing will make the image, and none of those have anything to do with the brand camera that had its shutter pressed.

Put your gear obsession on the back-burner and concentrate on the art of photography. Your images will improve, and in my opinion, you’ll be more satisfied as a photographer. 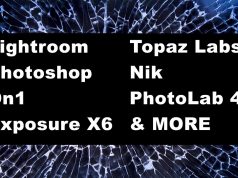 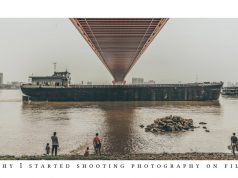 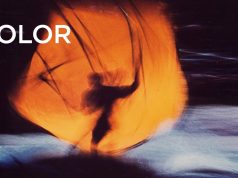 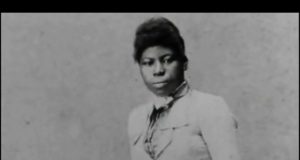 Half Past Autumn – The Life and Work of Gordon Parks