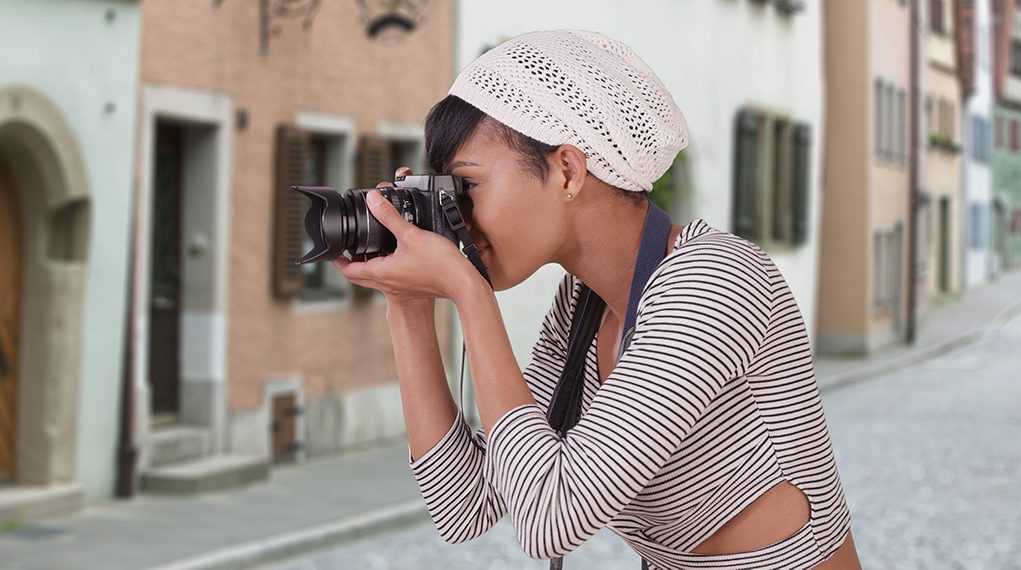 Street photography is very challenging but there are a few simple things you can do which will help you take better street images. 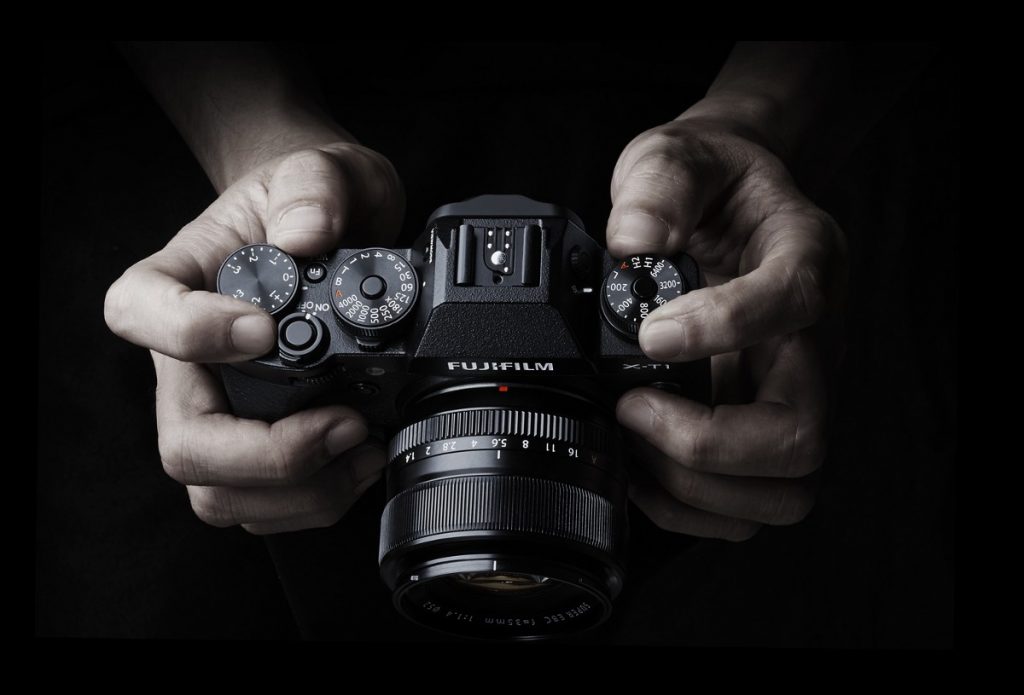 Too often I see photographers on the street fumbling with the controls on their camera missing shots and more often they’re disappointed when they get home and look at the shots they did get — they’ve used the wrong mode or had an incorrect setting resulting in blurry pictures with poor exposure. It isn’t that difficult to learn your camera — all it takes is for you to devote a little time — much less than you might imagine.

Spend an evening learning your camera’s controls. Familiarize yourself with how to switch between, aperture priority, shutter priority and manual modes. Learn how to quickly adjust ISO and exposure compensation. Learn the different focus and metering modes. It should take you no more than an hour. Put the camera away and wait a day. The next evening, do it all over again. This time, you should know the controls much better and know what to expect when you set them one way or the other.

Next, get out and take some shots. Your goal isn’t to necessarily take award winning images but to try all the different settings on your camera so you can familiarize yourself on how to quickly change them on the fly. Also you’ll come to know what to expect from each of the settings when used in real life, real time, photo taking.

Soon you’ll find that you’ll be able to quickly change settings without forethought and more importantly, you’ll realize when you need to change settings — when it might be more conducive to shoot a scene in shutter priority as opposed to aperture priority or when a scene may need some exposure compensation, etc.

2.) Learn and Practice the Basic Rules of Composition 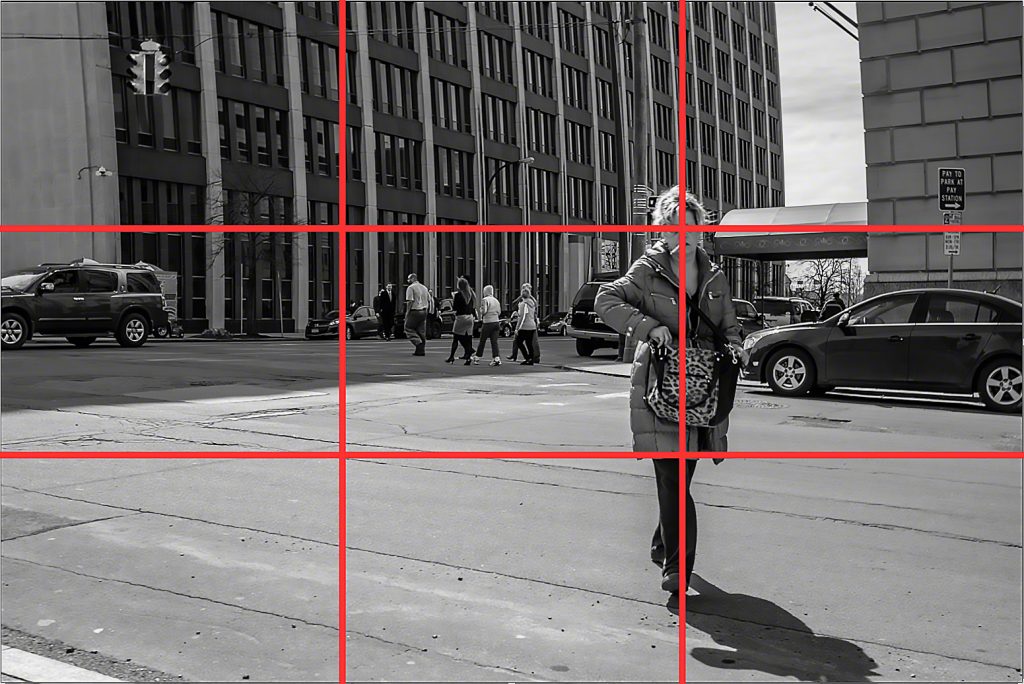 For some reason it’s very popular today to be anti-everything and I’ve been noting a disturbing trend when it comes to basic composition in photography where people think it’s an old fashioned way of thinking. I often hear that photography today shouldn’t have to adhere to any antiquated rules or I’ll hear people spout, you know what they say, rules were made to be broken!

Over 2000 years ago Pythagoras postulated that the things that we as humans consider to be beautiful — pleasing to the eye — more often than not have something about them that adhere to a specific ratio, the Golden Ratio, 1:1.618. For example, if you find a person physically attractive, more than likely if you measured the length of their body from their toes to their belly-button then measured the length from their belly-button to the top of their head, the ratio would be 1:1.618. The width of their nose to the length of their lips, 1:1.618. The phalanges of a finger; 1:1.618.

There are hundreds of measurements in the human body alone that reflect the golden ratio but I won’t list anymore here because it’s beyond the scope of this article but suffice to say, the golden ratio is found not only throughout the human body but throughout nature as well. For some reason, we humans have it hard wired in our brain that when we see something that consists of that ratio, it’s pleasing to us. In the middle ages, Fibonacci went on to quantify if further and later, the painters of the renaissance exploited it. You should be exploiting it too.

The ubiquitous Rule of Thirds is an approximation of the Golden Ratio and it works. Learn it and practice it. You should also learn other basic compositional ideas such as leading lines, diagonal lines and framing. Later, learn about complementary colors, contrasting elements, visual weight and the rule of odd numbers. Once you learn even the most basic of the rules of composition, your images will reflect more depth and dynamics.

3.) Overcome Your Fear of Taking Photos of Strangers in the Street 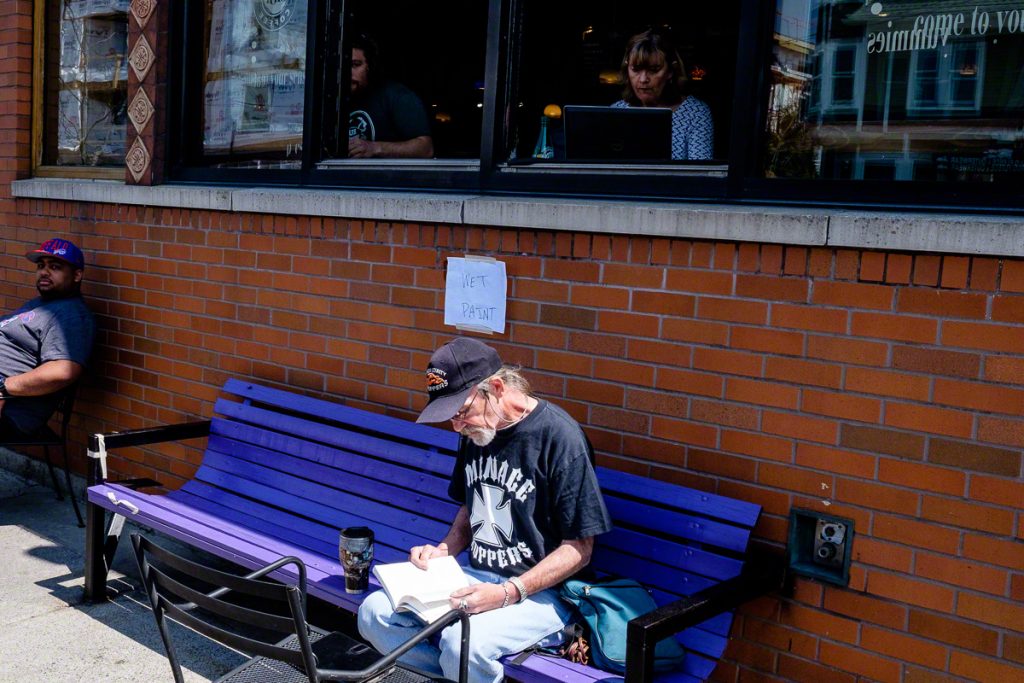 This is probably the hardest thing for a new street photographer to deal with. What will happen if someone sees you taking their picture? Will they yell? Become belligerent, maybe even physical? Well, I’d be lying if I told you no to all of those questions. There is always the risk that someone will be upset that you took their picture and let you know about it. Fortunately, you’ll probably end up finding out that it’s very rare that anyone get’s upset and if and when someone does, it usually doesn’t escalate if you’re polite, considerate and smiling. Maybe you’ll need to delete that image… maybe not.

In my upcoming book, Mastering Street Photography, I offer all types of tips and exercises to help a photographer overcome any fear that they might have about street shooting and in future articles, I will delve into it further. With that said, the exercises will only do so much to allay your fears. This is one thing where you really need to take the bull by the horns, so to speak, raise your camera undaunted, and take the picture. Like many things in life, the more you do it, the less scary it becomes.

Unfortunately, you may live with regret if you don’t lose that fear.

Some time ago I was out shooting and at that time I wasn’t overly afraid of taking a person’s picture but then again, I wasn’t totally comfortable with it either. I was walking toward this run down looking tavern when out walked three men, direct from the cast of Easy Rider, intent on having a smoke. Two of them had long stringy hair with big bushy beards and tats all over their arms. The third was shaved bald with tattoos all over his head and neck. They nestled themselves on the sidewalk in front of me and lit up. I was coming up on them, camera in hand and nerves spilling out of my ears. I wanted their picture so bad… as bad as any picture I’ve ever taken in my life. As I walked up to them they parted slightly for me to pass.

I walked right by them without saying a word.

When I’m out shooting I’m always reminded of that picture that didn’t happen and my regret. I can honestly say that I will never let that happen again so in an odd way, from that day on, I’ve become a better street shooter because I know the feeling of NOT taking the picture. I don’t want that feeling ever again so I unabashedly will raise up my camera and take the picture, smile and move on. It works. Try it.

The three things I outlined above may be considered beginner material but believe me, there are many experienced street shooters that don’t know their camera well enough, ignore compositional rules or are just too timid to take that over the top shot. Learn your camera, learn about composition and don’t be afraid. Your images will improve. It really is as simple as that. 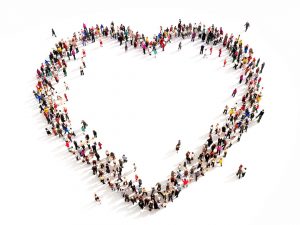 I Need Your Help! 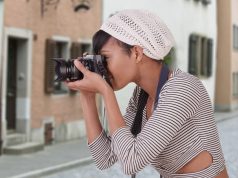 How to Improve as a Photographer 2020 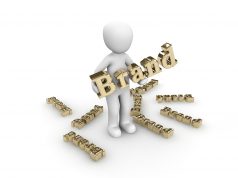 What’s a Photography Brand and How to Build One 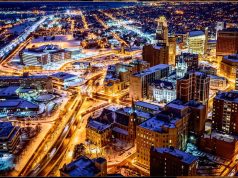 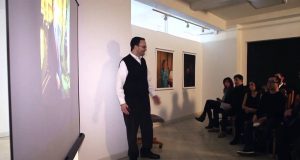