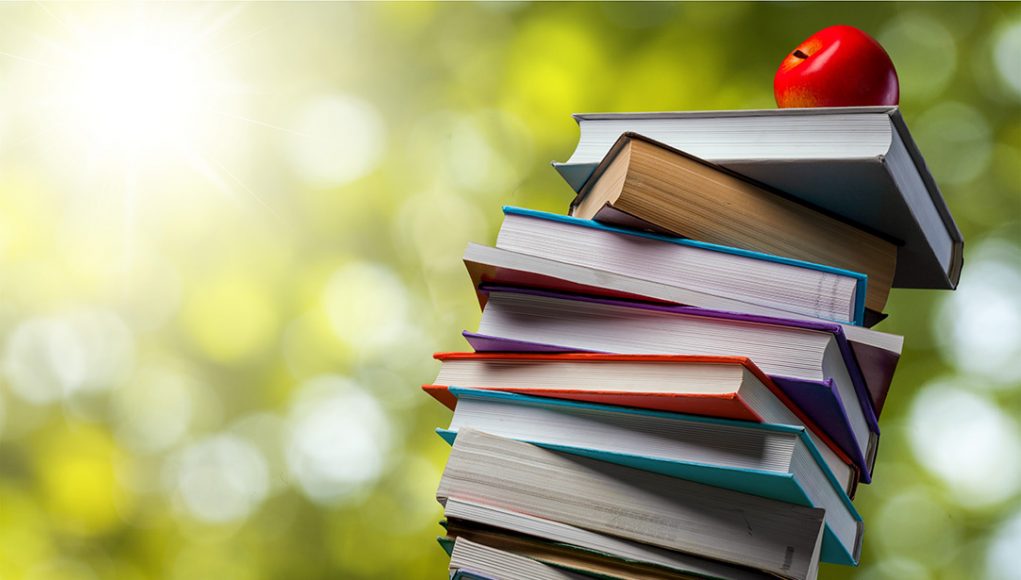 Here is the first essay I wrote, titled: 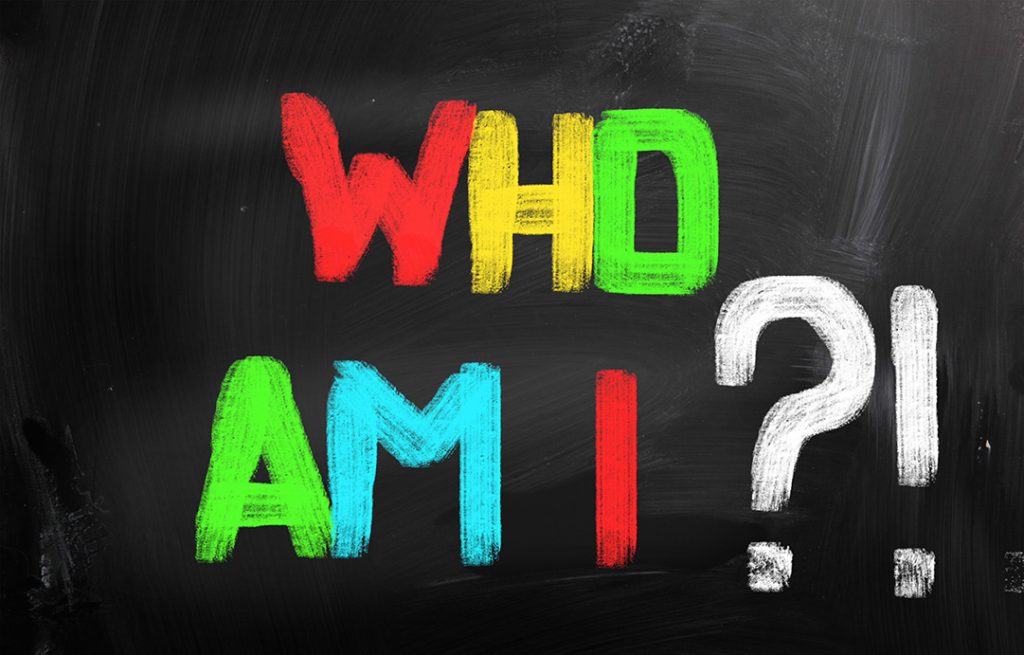 About a month ago, I photographed the scene below and posted the image to Instagram. To me it was an O.K. image – nothing special. I happened upon the scene, liked the symmetry and took the shot.

Within a few weeks, I noticed at least four other photographers, after I posted my image, stood in the same place and took the same picture.

The truth is, I was flattering myself. Nobody was copying me. They were copying the photograph.

I do the same thing. If I see an image I like, I often will replicate the shot. Usually not exactly, but if I hadn’t seen the other photographer’s picture first, I never would have captured mine.

I think most of us do this and I think the pertinent question to ask is:

Why do we do that?

We could go on and on with ideas about why, but allow me to indulge upon you my thoughts on music and how I think it relates to us as photographers.

We all have our musical tastes. For example, in my family, each of our preferences in music varies greatly. I like grunge while my wife prefers pop. Our oldest son is a metalhead. Our youngest son loves pop-punk. Our middle son is the most eclectic of us listening to the alternative music of Tool one moment, then enjoying the baroque stylings of Vivaldi the next.

Why do most of us prefer one type of music over another?

Well, I know when I listen to grunge, I feel something. I can’t tell you in words what it is, but I most assuredly feel something. My wife doesn’t and will often ask me to lower the volume. Similarly, her music doesn’t make me feel anything, and to a large extent, my oldest son’s music doesn’t make me experience anything other than a painful pounding between my ears.

We each have some connection to the music we like. In my opinion, the relationship we have and the feelings the music elicits are esoteric.

I believe, like the music we listen to, we’re attracted to specific types of photography.

I also believe that to become great at something; one must enjoy doing it otherwise they likely won’t put in the time and effort required to achieve greatness. For example, I’ll put a lot more effort into learning guitar so I can play the grunge music I like than I would be putting in the effort to learn how to play the violin parts of Four Seasons by Vivaldi.

As a photographer, you should ask yourself one question:

Look at other people’s photography. Take note of what you’re drawn too – that which makes you FEEL. Note the camera settings, light, framing and all those technical things that created the images that connect with you then go out and copy them. Copy those photographs that give you that esoteric feeling I’ve described.

If I may continue with my music analogy and I’m learning how to play guitar, at this point, I’d be playing a bunch of Pearl Jam, Nirvana, and Alice in Chains songs.

Keep in mind that it makes little difference if I can play the songs better than the bands that wrote them because musically, I’m still not ME. I’m a copycat, but I’m a copycat for a reason. I’m learning the techniques required to play songs that connect to me in that esoteric way. Eventually, I have to stop playing those Pearl Jam, Nirvana and Alice in Chains songs and write music for myself.

Eventually, you should stop copying those other photographs and make images for yourself. Your own images that make you feel. Then you’ll know who you are and you’ll derive a whole new level of satisfaction from your photography.

Stay tuned for more Photography After the Textbook essays…. 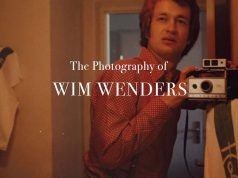 The Photography of Wim Wenders 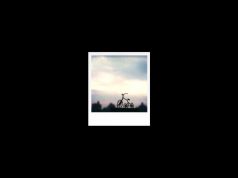 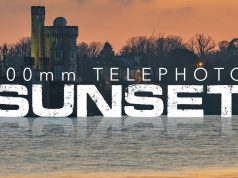 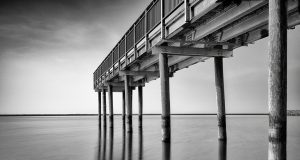